You looked and I sat here, swallowing the bitter orchids
They were just swaying in the pollinatious sea of venomous weeds

I wanted to drown, oh so beautifully amongst the glowing creatures
But you were flying too high where even the clouds couldn’t see

You said to me, the words your voice had told you, wisdom is not always born with you unless you are wisdom itself
And I dove so far into the wild forestry

I poked my head above the current, flowing so fast, you laughed as you saw panic strucken smacked across my face
And off I went, blowing into the tundras

Therapy rides, is what I’m going to refer to them from now on
Those subway journeys to and from the rap sessions
Although sitting is already helping
New environment, different people
Exciting surroundings
Mental illness can sometimes feel like a chore you’ve been burdened with
Crying because you lost a piece of paper with an important date on it but you don’t want to call the dentist office and have them know you’re disorganized
Panicking because you rubbed a piece of constructive criticism a harsh way
But these rides, they keep the good feelings at bay and relax the frustration

I was scared, but you dulled my fears
By instilling heartfelt warmth
To my bones that were once radiating chills
And now I’m not sure whether the the dark is jealous that I’ve had some light in me, or if the sun is worried that I’ll sink back down
The seas shake whenever I step foot and flood them with my own waves
Drowning things as I press my head against the sanded footprints
I’m still here even if my soul becomes hard as stone and your heart can sense the density of what was
So tell me, what is it that you see in me?
Is it the way I attempted to pull you from the storm that cascades your every thought, or the way that my heart fills your ears? 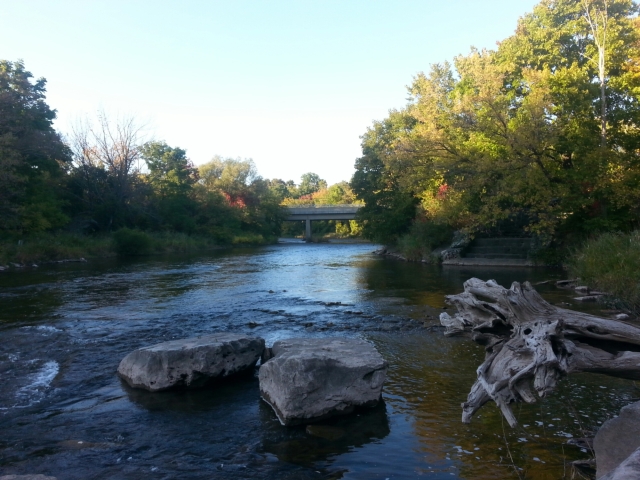 Sometimes I feel as though I am the river and the rocks are my obstacles.

No matter how hard I try to push the bigger rocks out of the way, I aim for the smaller ones first becausw rhey don’t seem to matter.

By the time I reach back to the bigger boulders, they feel heavy with the emotional weight I gained by focusing on the things that didn’t matter as much.

There I am, slightly bent at the knees, straight back, as thigh I were lifting a heavy box, trying to pick up what I had purposely left behind in the hopes of them disappearing, being washed away somehow, crushed beneath the earth’s gravity.

Sometimes with a strong effort, like a tornado of wind, the boulders move slightly, but when I don’t act quick enough, other rocks gather around and sit there and becoming like the others. Unthought of and waiting.